Bonsai for balcony gardens – an overview of bonsai styles

This week’s article about bonsai as a feature in balcony gardens focusses on the recognised styles of bonsai trees. Bonsai is a highly developed art form, and over the centuries practitioners have found it convenient to classify bonsai into broad divisions based on their appearance. Remember that the object of bonsai is to create a picture using real living trees; just as a landscape painter tries to capture a panorama on a small area of canvas, so a bonsai artist is attempting to produce a miniature which replicates a fully grown tree. Bonsai styles offer a structured framework which assists in this.

There are five basic styles: 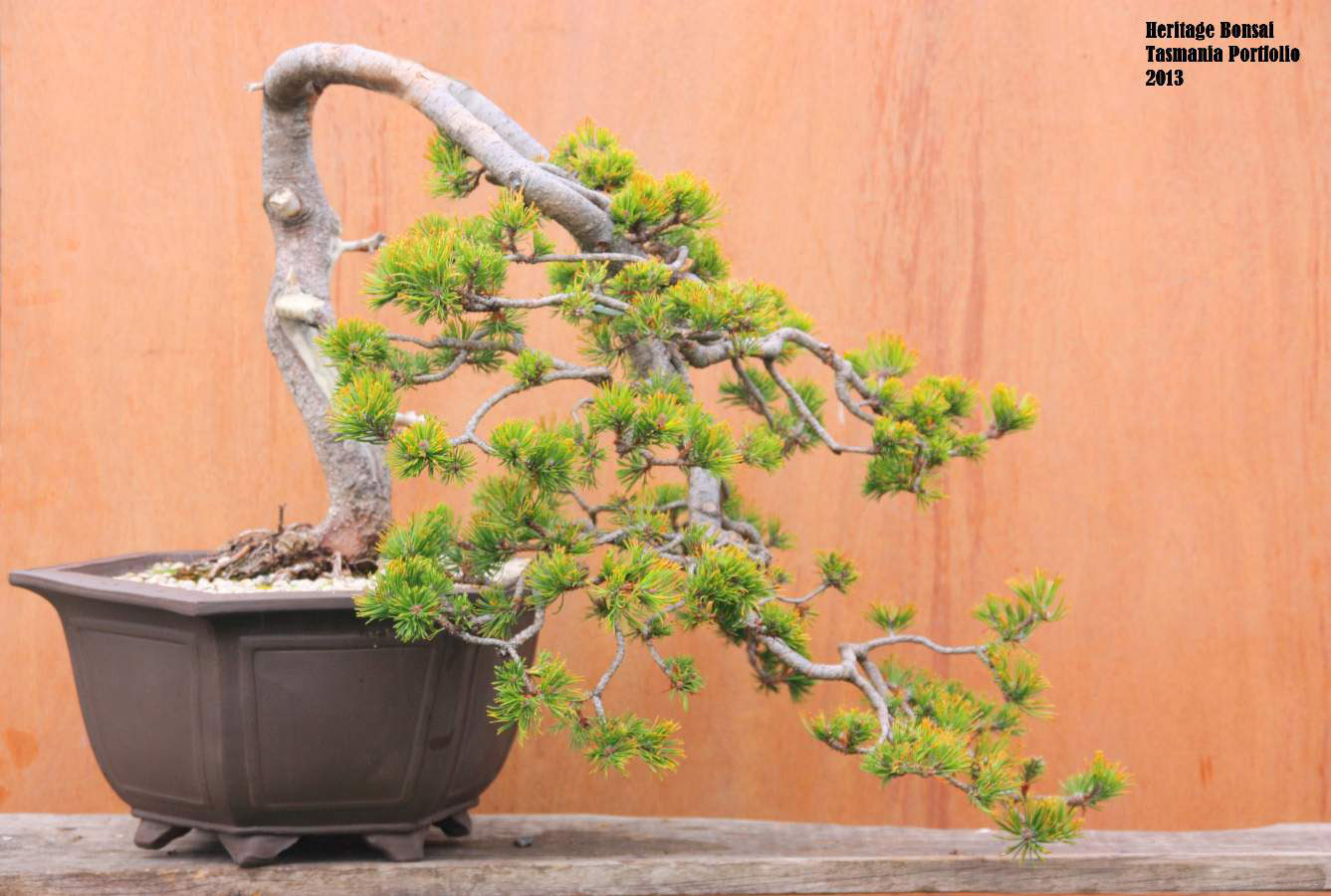 Other styles which are recognised include:

There are other variant styles of bonsai which may incorporate two different styles in one but those described above are the source styles.  The subject of bonsai styling fills whole books – this article is just a very brief overview.