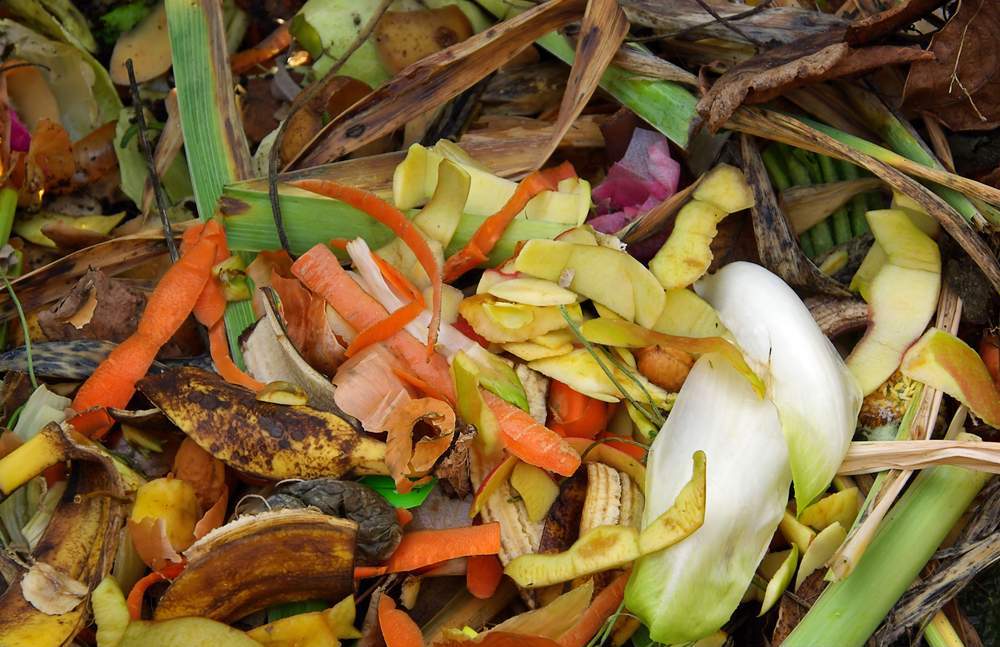 Compost is basically decomposed organic substances such as garden waste and kitchen scraps. Any organic material will decompose in time. This is happening constantly in nature, and composting is really just a method of speeding up the natural processes of rotting. Using good techniques ensures relatively rapid production of compost with minimal loss of nutrients, and specially designed composters are available to make this easier.

Composting has been carried out in one form or another for at least 4000 years. The Chinese, for instance, have been returning practically every scrap of vegetable or animal residue to their farmland after composting, and their methods were studied in the early 1900s and documented in a book called “Farmers of Forty Centuries” written by an American soil scientist, Dr F. H. King. Another scientist, Sir Albert Howard, who was working in India in the early 1900s, conducted extensive experiments and developed the first properly documented systems for the optimum level of natural biodegradation with the maximum elimination of harmful bacteria. Howard’s work was conducted in the Indore region of India where the hygienic disposal of sewage was a major problem because of the dissemination of killer diseases by flies. This research work forms the basis of composting techniques which have been used in backyards for many years.

The essential ingredients for making compost are organic materials, microorganisms, moisture and oxygen. You will also need a little soil, gypsum or dolomite. The quality of the compost you make depends on the quality of the rubbish and waste materials used. The most important aspect of quality is the ratio of carbon to nitrogen (C/N ratio) of the materials used. Microorganisms need both carbon and nitrogen to make proteins. They use about 30 parts by weight of carbon for each part of nitrogen used, so materials used for composting need to have a C/N ratio of about 30. It has been found that an average C/N ratio in the range of 25 to 30 will work well.

One of the main problems people encounter when they start their composting program is that it doesn’t seem to be decomposing properly – it is wet and smells awful. This is particularly the case when kitchen scraps are the main ingredient. The answer is to address the question of the C/N ratio by ensuring that sufficient other materials such as straw or garden clippings are added regularly. A dusting of dolomite, garden lime or wood ash can also help by reducing the acidity of the mix.